Scot McKnight, a well-known New Testament scholar and author, writes about Christianity and its ties to politics. Here is a sample:

The problem, for far too many, Left and Right, is Locke’s trap or statism. It is not speaking prophetically to claim the mantle of the prophet only when it is a Left-leaner criticizing the GOP, nor is it prophetic if a Right-leaner criticizes the Democrats. That’s falling into Locke’s trap. It is little more than partisan criticism baptized by Christian language.

I note that Scot McKnight endorsed Energion author Allan Bevere’s book The Politics of Witness with these words:

Anyone who thinks the church isn’t political doesn’t understand that the church is a politic; and anyone who doesn’t think the gospel is political hasn’t come to terms with the fundamental claim that Jesus is Lord. Allan Bevere, an ecclesial theologian, combines in this book a wonderful “church as politics” with gospel in a wise, warm and challenging manner.

Scot McKnight, cover endorsement for The Politics of Witness

While both write before the 2016 election was a factor, Allan Bevere is joined by David Alan Black in challenging what they see as an excessive link of Christianity to the politics of the day. Dave Black’s book on the subject is Christian Archy, also in our Areopagus Critical Christian Issues series.

We also have two authors who write about politics who would look differently at this: Elgin Hushbeck, Jr. from the right (Preserving Democracy) and Robert D. Cornwall from the left (Faith in the Public Square). I present links below that will allow you to preview all four of these books.

Note that Energion Publications as a company does not take political positions, and we limit our religious positions to those in our doctrinal statement. We are here to facilitate dialog and growth through building connections between people of different faith traditions and streams.

More than just building a tower, the people of Babel wanted to build a reputation for themselves. They wanted others to recognize their intelligence and skill and to admire them. They wanted to create their own identity as the premier architects and builders of the Ancient Near East. They wanted to be the first people that… 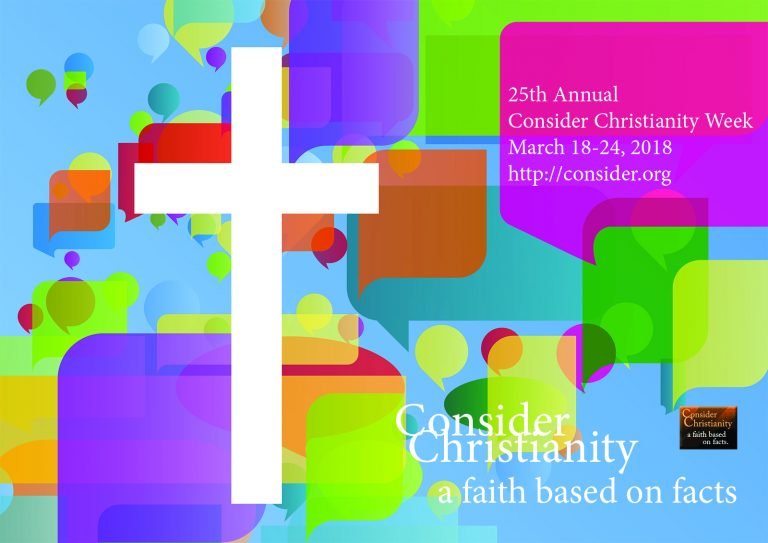 Why Christians Should Care about Their Jewish Roots by Nancy Petrey: What more compelling reason can be given for caring about the Jewish roots of our faith than that Jesus was and is Jewish? He is the Jewish Messiah promised to the Jewish people and to the whole world. He was born, lived, died, was raised…

Energion author D. Kevin Brown (Rite of Passage for the Home and Church and To Date or Not to Date) is the pastor of Mount Pleasant Baptist Church in Wilkes County, North Carolina. His church was recently featured in their local paper because they’re going to three services each Sunday due to church growth. Here’s…

Henry and Jody Neufeld sat down last night and shared their experiences, encouragement and helpful points on the journey of grief during this week’s Hangout. “Whether your loss is the death of a loved one, the loss of a job, divorce, or the loss of your home, even a loved pet, journey is a marathon,…