A perspective on limited government

Today’s post on the Energion Discussion Network argues for a more limited role for the federal government. Here’s Elgin Hushbeck’s “point to ponder.”

Granted no system is perfect, and problems remain, but as we move closer to a true consumer based marketplace, things get correspondingly better. On the other hand, as government is asked to do more, it grows larger and the problems are exacerbated.

He criticizes the ideas of the left and even some on the right. Christians on both sides of the political spectrum will find reasons to weigh in on this one. 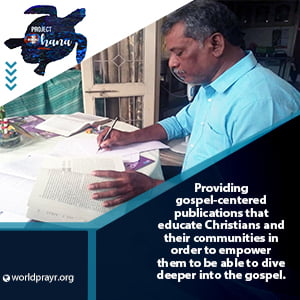