Arthur Sido, active blogger and contributor to our Under Christ’s Archy project, as well as frequent blog reviewer, calls attention to the news that HarperCollins has acquired Thomas Nelson and will now control 50% of the Christian publishing market (his source is Christianity Today.) Arthur made kind reference to Energion in his post.

Now in the larger scheme of things, Energion Publications is a rather small player. So what’s the mission around here?

The reason I founded this company was to make a difference for the kingdom of God through publishing Christian materials. I didn’t have a specific theological agenda in the sense that I wanted to support Reformed, Charismatic, Wesleyan, or any other particular theological movement. I’ve published materials from each of those perspectives, but my goal is not to promote a particular theology.

My goal is to promote greater thinking about theology by everyone in the church, not just by pastors and seminary professors. Thus I hope that some of the books I publish challenge you or even offend you, but that they do so in such a way as to make you study more, think harder, and then . . .

As my wife and I were studying the lectionary texts on Sunday afternoon, I read Matthew 23:1-12. As is my habit, I translated it from Greek on the fly, and as I came to the last clause in verse 3, I read it rather literally: “for they say but they don’t do.” Now given time, that’s not what I’d call the best English translation, but it caught my wife’s ear, and then it caught mine. How many of us “say but don’t do?”

Ever since I first joined a United Methodist congregation, I’ve been regularly asked about how one studies the Bible. But when I start telling people what I do in order to keep involved with scripture, I find they’re not willing to put in the time and effort. Methodists who commit to Disciple Bible Study and carry through on that get a season of serious commitment, but what is needed is a lifetime of such commitment.

I’m willing to simplify and popularize, but only if the goal remains clear. We have to improve. We have to go deeper.

I think that saying but not doing results from a lack of thinking. I think that if we took what we claim to believe seriously, our lives (as we live them now) would horrify us. I recall a conversation I had with a friend who is an atheist. The subject of certain behavior by a very public Christian came up. She said to me, “If I believed in God, I’d be afraid to do something like that.” That reminds me of Psalm 14:1 “The fool has said in his heart, ‘There is no God.'” But if you look at the context, it’s not aimed at real atheists, but rather at those within the community of faith, who think God isn’t involved and active, and don’t believe their behavior matters.

So the motto at the top of this page — Educate! Energize! Empower! — may sound like buzzwords to you. But the intent is very serious. Learn first, get motivated, and go out in mission to the entire world.

Energion Publications is small (but growing). I have to consider business. I do have to sell books or I’ll shut down. But the ultimate mission is not making money. It’s about making followers of Jesus. We ask the question of whether we can sell a book before we publish it. But we also ask, “Is this book going to build God’s kingdom?” That’s part of every conversation on whether to offer an author a contract.

There’s an outage on our Aer.io store. We don’t know how long this outage will be, but will be taking steps shortly to make sure books are available for direct purchase. All books are still available via various online retailers. To get current information on books, go to Energion Direct. Just be aware that the…

Steve A. Wiggins, an author, writes a post titled, The Price is Wrong. I recommend that our authors read it, and it wouldn’t hurt for customers to do so as well, as it touches on some factors in pricing books. The issues are different for Energion Publications, but only in degree. The reason is that… 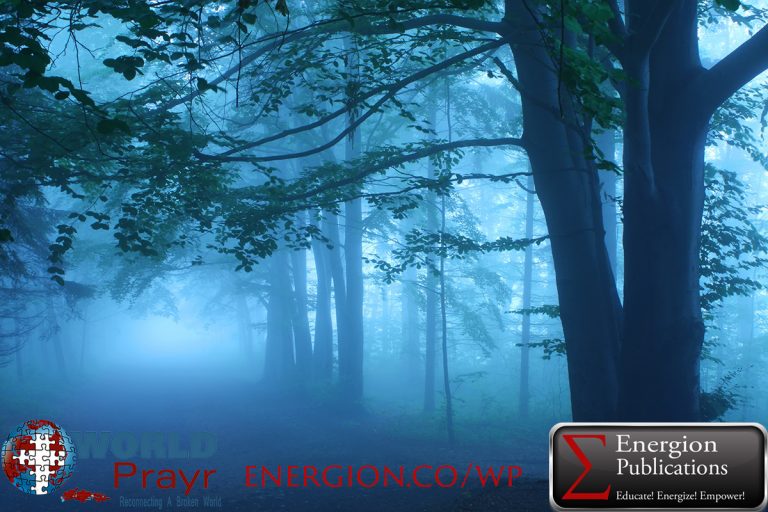 Energion Publications and World Prayr, Inc. have been working together for some time. This partnership included publication of the book Walking in God’s Grace, developed by World Prayr president Pat Badstibner with the help of the World Prayr Ohana. Over the past year, this partnership has grown, as Energion, along with Neufeld Computer Services, now…

Energion Publications is a new, small company, but we have some very specific plans for development. We are not a “paid publisher.” If you would like to have a manuscript evaluated we will be happy to look at it, and will assure you confidentiality while we do so. We’re interested in manuscripts that display some…

Energion Publications would like to accommodate every reasonable request for review or evaluation copies. The majority of our materials are designed for use in Christian education, and thus review copies can be our best advertising. Review Copies We will send review copies to any legitimate reviewer. This means anyone who intends to write a review…

Aaron Bergh has joined Energion Publications as a partner, Marketing Director, and associate book editor.  In a small company everyone wears multiple hats. ﻿Aaron comes to us after years in both the business world and in ministry.  He is excited to be involved in producing literature that encourages and challenges the body of Christ.  Aaron…